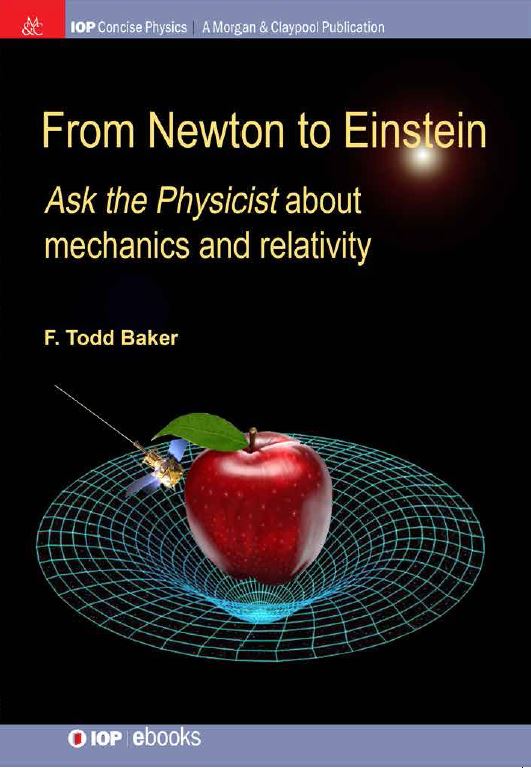 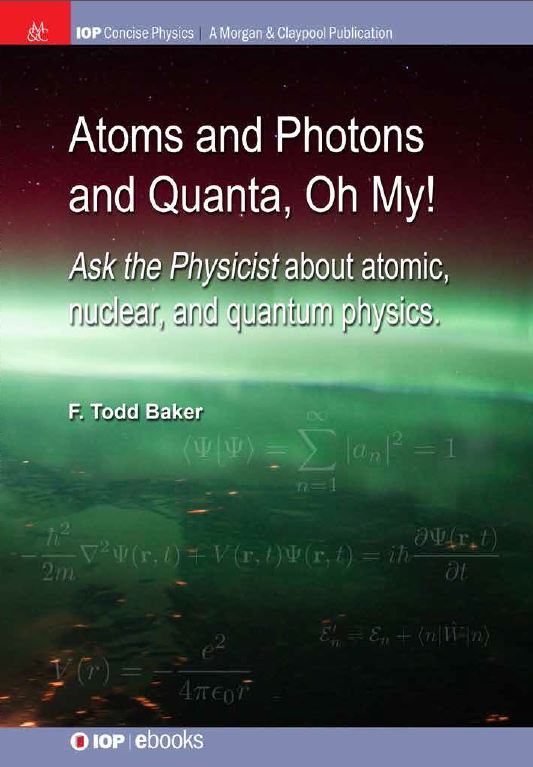 QUESTION:
If you  have two objects with exactly the same volume and surface area, and if you apply an equal force on both of them, the one with less mass will have a  greater acceleration. This is because F=ma. But, if you do this experiment  in any fluid, which one will go farther? The surface areas are the same so  neither will have a greater form drag. But because acceleration due to  force, the object with less mass will slow down much more than the other It  is also known that the drag acting on an object is directly proportional to  the square of its speed. So, even if the object with less mass has a greater  acceleration in the beginning, it will slow down much more than the one with  greater mass.  So which one will travel farther?

NOTE ADDED:
After several communications, the question is this: If the same force F acts on both objects for the same time and then stops, which object goes farther? There is no gravity, so this is a one-dimensional problem. Both objects start at rest. This is one of those quite technical answers although, without understanding all the math, you can see the qualitative behavior. This is going to be a lengthy answer, so maybe you just might want to skip it!

ANSWER:
I will assume that the drag force is given by Fdrag=-bv where b is the same for both objects (as stipulated by the questioner).